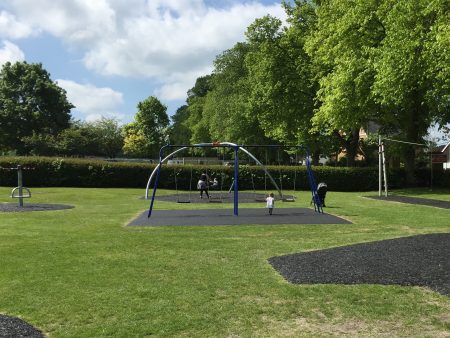 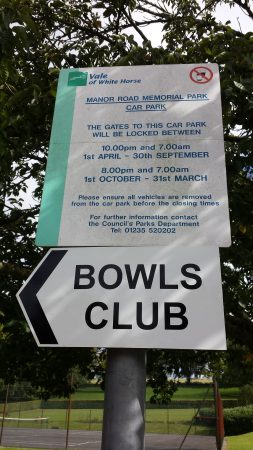 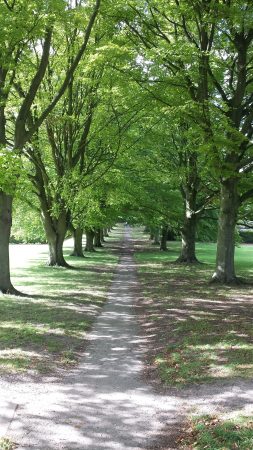 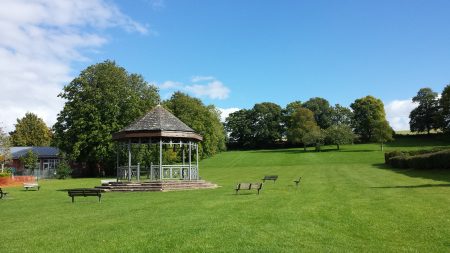 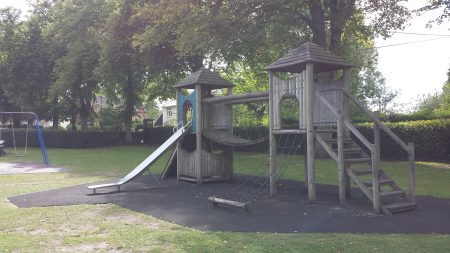 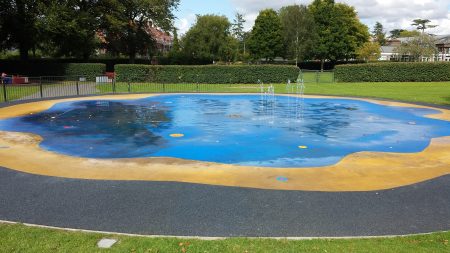 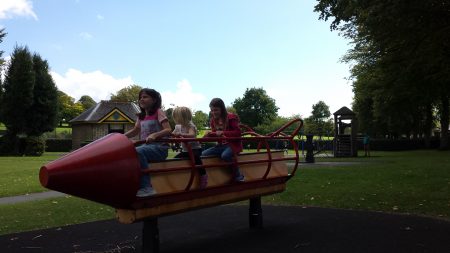 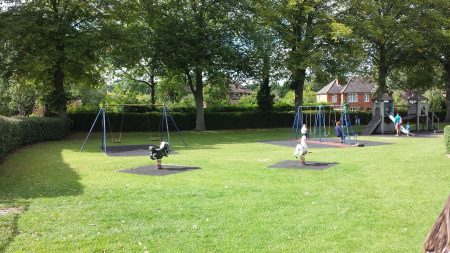 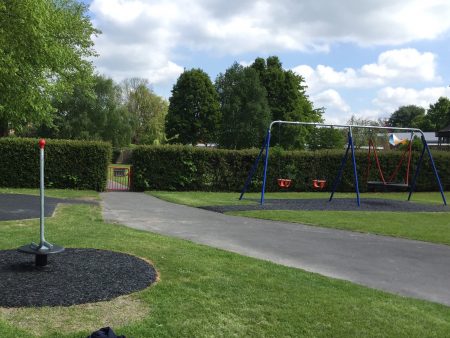 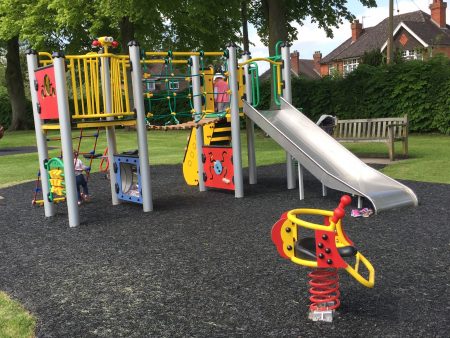 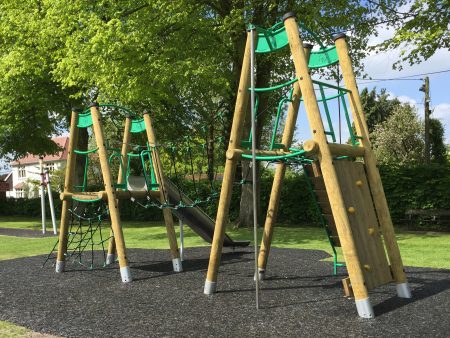 26th May 2016 – Refubishment UPDATE – Now reopened after being refurbished the park has both toddler area and larger equipment in addition to the splash area. The toilet block is due for refurbishment at the end of June.

— Thanks to the freeparks.co.uk user for this update and pictures 🙂 —

It occupies  approximately 17 acres of open space with views overlooking Wantage town. The park has a large grassed area for informal play, and a well equipped playground area with an interactive splash park, this water feature replaced the outdated paddling pool in 2009 and is active daily between 10.30am and 7pm until mid September.

The park was presented to the town by solicitor Edward Ormond, and opened by his wife on 13 May, 1920.