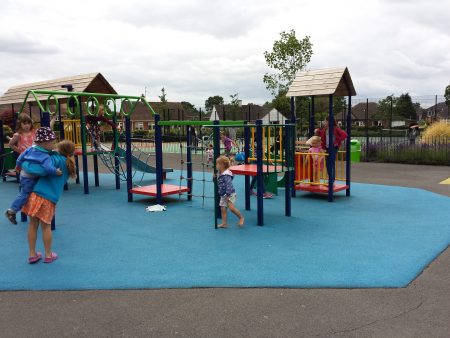 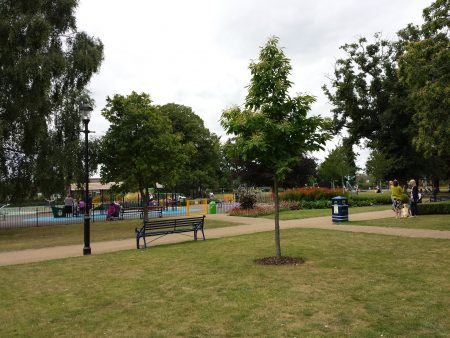 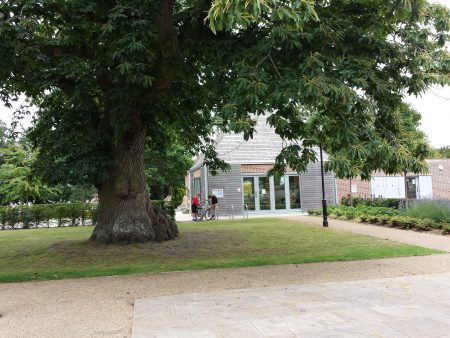 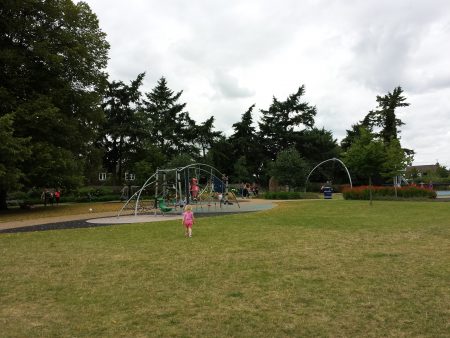 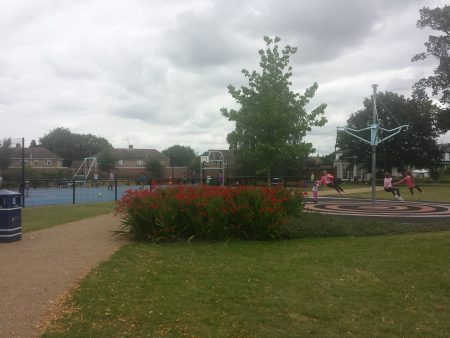 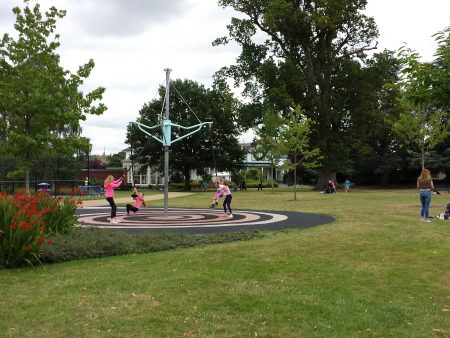 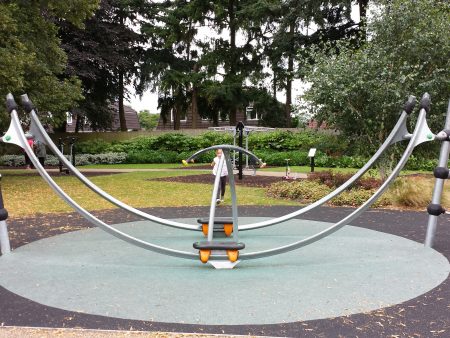 Hillworth Park is often described as the ‘hidden gem’ of Devizes. Nestling between Hillworth Road and Queens Road the park has an interesting history, starting life as a private landscaped garden and only coming into public ownership in 1945.

There is a range of play equipment catering for different age ranges which all meet the current safety requirements. The under 6’s play area is fenced so it’s safe to let the little ones run around. It’s located near to the car park and Park Centre. There is more challenging equipment further into the park which includes an aerial slide, climbing rock and Mirram slide.

There is also a lovely little cafe which is open daily from 10am-4pm, where you can grab hot and cold drinks and snacks. Toilets are also available.