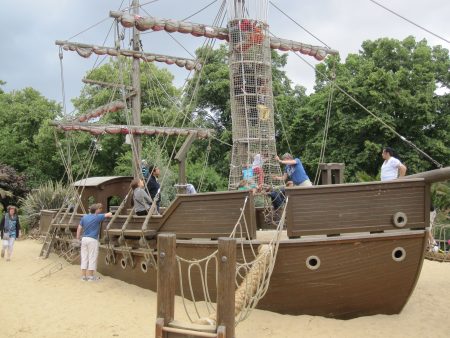 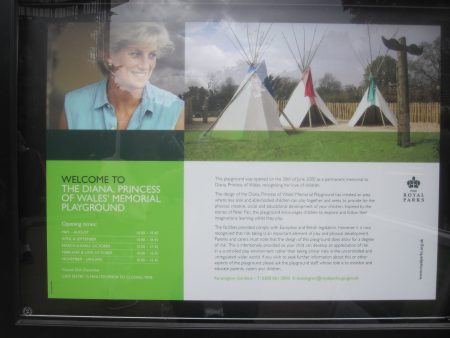 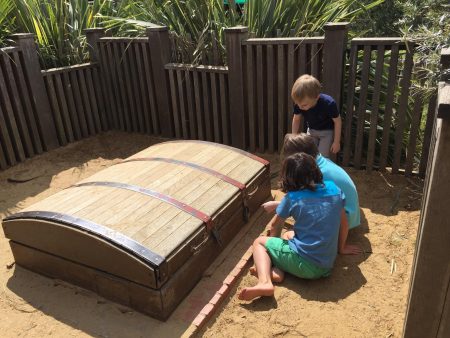 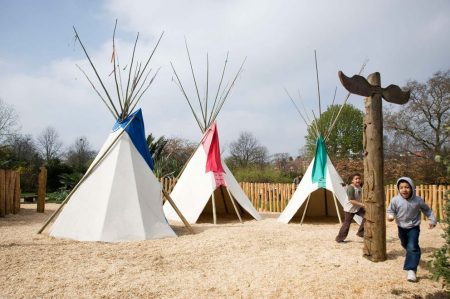 The playground was opened on 30th of June 2000 as a permanent memorial to Diana, Princess of Wales, recognising her love of children. Design for less able bodied children as well as able bodied children, Inspired by the story of Peter Pan with a Huge wooden pirate ship as its centre piece, this play park is something truly special.

It is at the north western corner of Kensington Gardens, in sight of the Princess’s former residence at Kensington Palace.

Opening times are as below

Official webpage on the Royal Parks website, including some photographs.