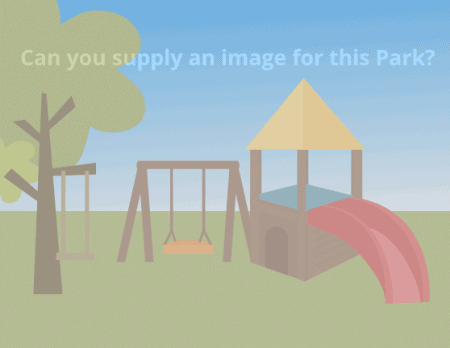 Abbey Park is Leicester’s premier park and lies approximately one mile north of the city centre.

On the western side of the river are the fascinating Abbey Grounds with the remains of the twelfth century Leicester Abbey, and the ruins of Cavendish House, a seventeenth century mansion.

To the east of the river lies the highly decorative Victorian part of the park with its evergreen shrubberies, trees, boating lake, miniature railway, and formally planted flower displays.

The popular and well established pets corner on the western side of the park is free to enter and has a selection of birds and animals.

Abbey Park Café faces the bridge at the centre of the park.

There are 2 car parks off Abbey Park Road and one off St Margaret’s Way but you can also park on-street too.